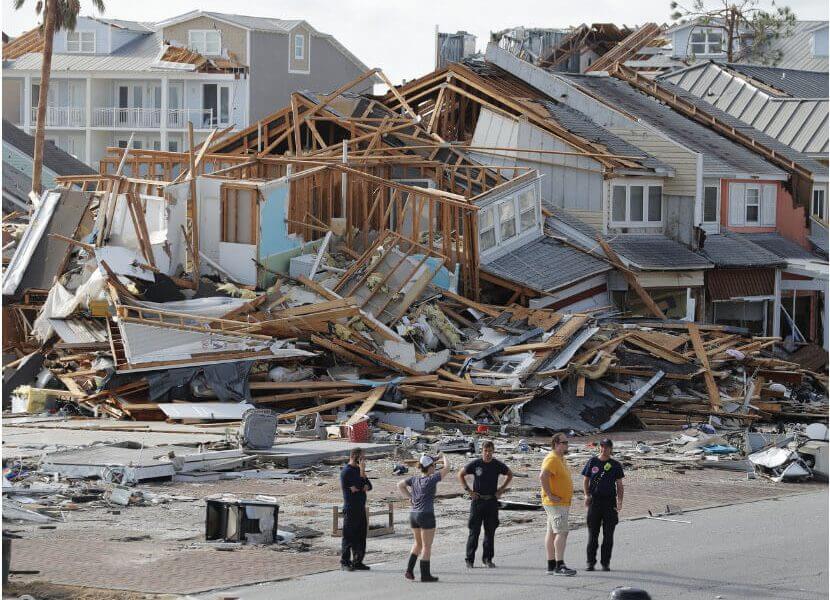 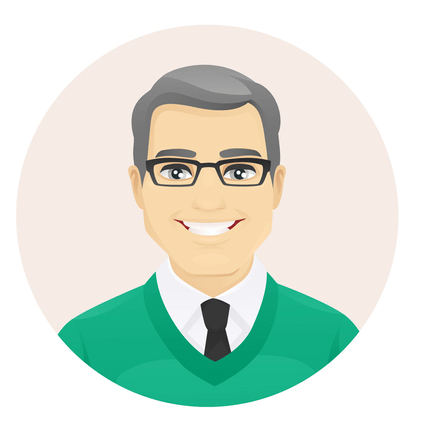 Below are  stunning hurricane damage photos from Michael.

The following images and video are for purposes such as criticism, comment, news reporting, teaching, scholarship, education and research  under fair usage. The respective authors have been attributed.

NOAA releases before and after images of Hurricane Michael’s damage.


Hurricane Michael hits Florida and leaves a trail of damage.

“CBS Evening News” anchor Jeff Glor got a look at damage left by Hurricane Michael from above. On the ground, he visited with storm victims who lost everything.